The crystal forming first were almost pure aluminum and that succeeding crystals contained more and more copper in the form of a richer copper aluminum alloy. Thus the grains in the solidified metal have cored structure, that is the inside crystals near the core are much different than the outer crystals of a grain. As the metal freezes and cools to room temperature, the resultant cast metal possesses this undesirable cored structure. So it becomes necessary to change this structure to a more desirable one.

carefully and pressed tightly together, the dividing line will gradually disappear, one metal blending or dissolving into the other. While this action will occur at room temperature, if it greatly speeded by heating both metals.

In a similar manner, the copper is caused to diffuse throughout the metal structure by heating the metal to a temperature just under its melting point followed by slow cooling. For many aluminum alloys it is done in the temperature range 480-540oC. By this means it is possible to overcome the tendency of certain constituents to segregate or separate to form thin and dense areas. Homogenizing thus is an aid in bringing about proper uniform distribution of the alloying elements and other constituents, and so helps in producing the desired homogeneous structure. 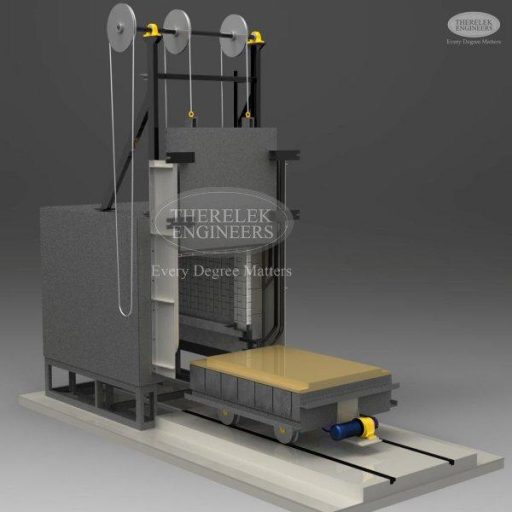 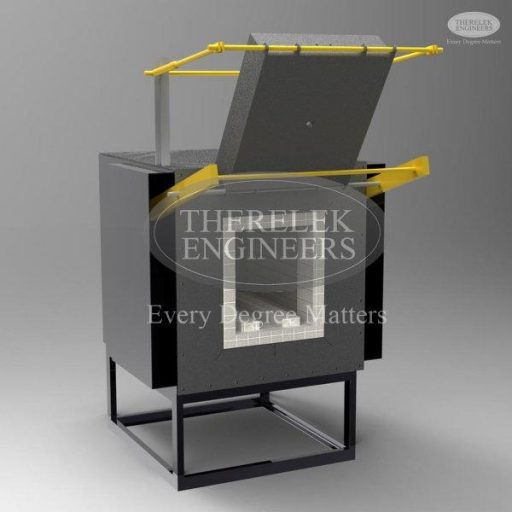